“Canción Bonita” is a declaration of love for Puerto Rico, a charming story that has been woven since Carlos and Ricky met on the island years ago that inspired several of their musical successes which has united them forever.

Vibrant colors, contagious energy, positive vibes, and even the warmth of La Isla del Encanto are some of the several elements that unite this pair of musical legends in “Canción Bonita”.

The video was directed by Carlos Pérez (Elastic People) and was filmed in Old San Juan, Piñones and the iconic El Batey bar, highlighting the aesthetics, culture, and history of Puerto Rico. 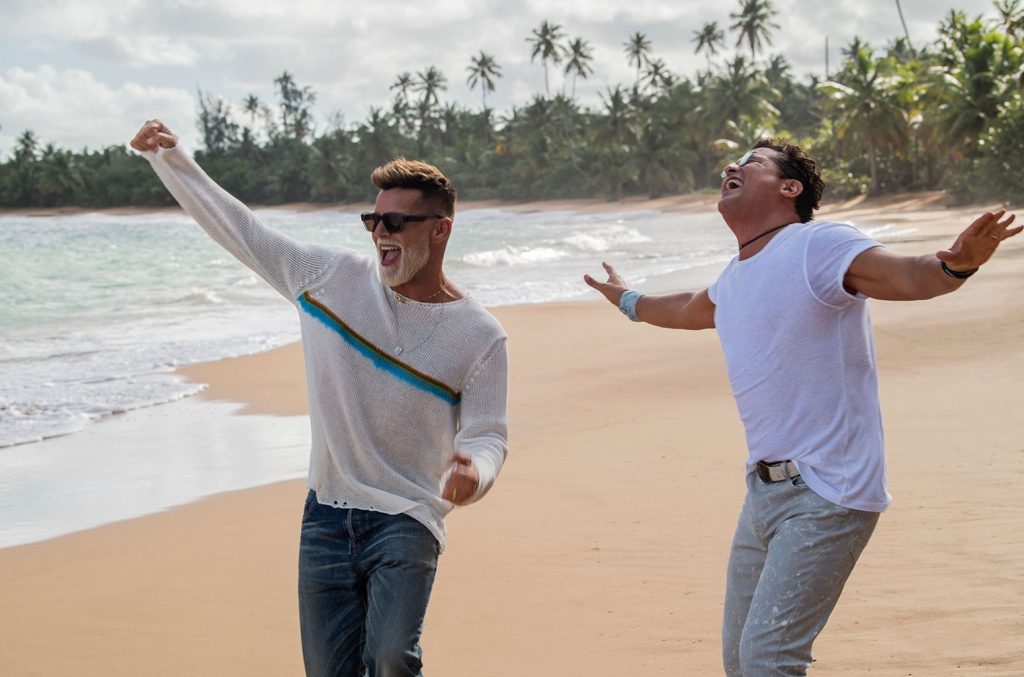 Carlos Vives and Ricky Martin on the collaboration –

“I hope this song reaches the hearts of the people and that the world knows the beauty of San Juan, its importance in music for contemporary currents, its incredible people, and the beauty of one of the most amazing places in the world,” said Carlos Vives about the song. “I always wanted to return to San Juan, but to return this time with Ricky to sing with him and declare our love for the island, it is a memory for a lifetime. If you want to know why Puerto Rican artists are so charismatic and successful, walk through San Juan with us listening to Canción Bonita,” he concluded.

“Canción Bonita” is the perfect theme for this collaboration with my brother Carlos Vives. Carlos’s love for Puerto Rico is genuine, and this gives authentic value to the lyrics. A true celebration of our land that gives us so much. I’m sure you’re going to love this song as much as we do,” said Ricky Martin.

Vives has been making waves this year with his appearance on HBO’s A Tiny Audience, where he told the story behind his massive hit “Robarte un Beso” and performed fan favorite songs such as “Déjame Entrar” and “Santa Marta, Kingston, New Orleans.” He also participated in a virtual event, speaking with more than 75 students from schools across the U.S., Mexico and Puerto Rico about his book, Cumbiana: Relatos De Un Mundo Perdido and donated the book to schools supported by The Latin Grammy Cultural Foundation.

2020 was a milestone year for Vives as he received three Latin GRAMMY’s and earned the Billboard Hall of Fame award at Latin Billboard Awards. On April 23, he will join the Los Angeles Philharmonic Orchestra at the Hollywood Bowl with renowned Venezuelan director Gustavo Dudamel, to offer a spectacular concert that includes the main successes of his career. Carlos Vives is one of the most important names in Latin music, being a creator of a new sound based on the cultural heritage of his country, opening the doors for a new generation of Colombian artists.

Two time GRAMMY® and fifteen time Latin GRAMMY® winner, Carlos Vives is one of the most influential and important figures in Latin music today. As creator of a new sound influenced by the traditional sounds of the Caribbean and the northern region of Colombia, Vives’ work is inspired by the study, knowledge and dissemination of Colombian culture, identity and its complex diversity through music. In 1993, he founded the band La Provincia which celebrated musicians from remote and rural areas around the Caribbean and served as a home for new and emerging talent in contemporary music. Vives and La Provincia took Colombian culture, identity and music around the world, quickly gaining international recognition. His album Vives surpassed 2 billion streams and included the global hits “La Bicicleta” (Shakira) and “Robarte un beso” (Yatra), which have both generated a combined 2.5 billion views on YouTube. As a tireless educator and cultural ambassador of Colombia, Vives is an avid supporter of Colombian poet Rafael Pombo’s legacy, which he paid tribute to by producing a series of albums titled Pombo Musical, which were made to keep children connected to national values. In 2015, he founded Tras La Perla to promote sustainable development in the city of Santa Marta and its region influenced by the Sierra Nevada and Ciénaga Grande. In 2016, he also created the Río Grande Music School with the purpose of offering new artistic experiences based on dialogue influenced by Colombian music, new local music proposals and music from around the world. Undoubtedly, Carlos Vives has made, and will continue to make his mark across generations through music and advocacy of his culture. 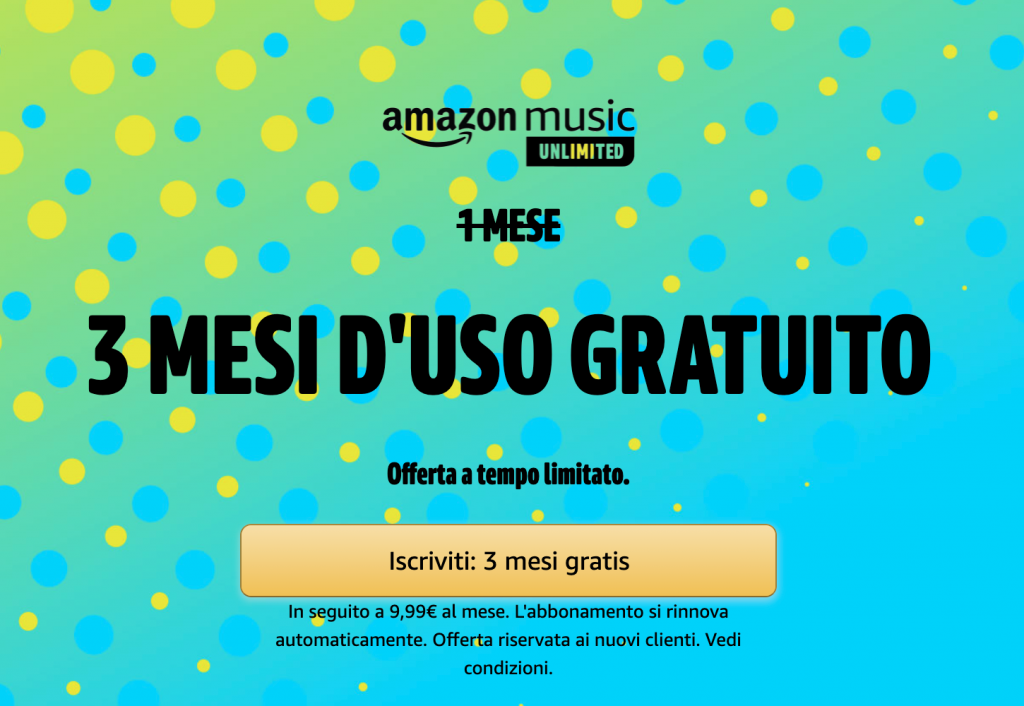 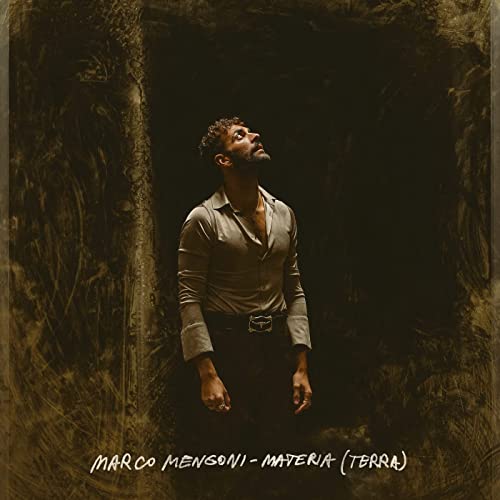 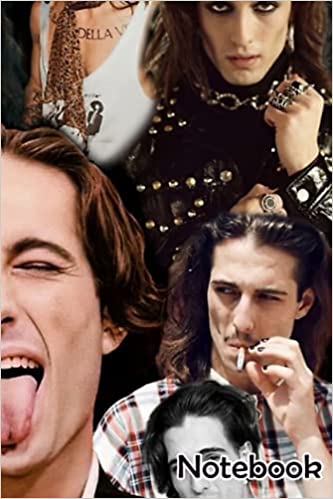 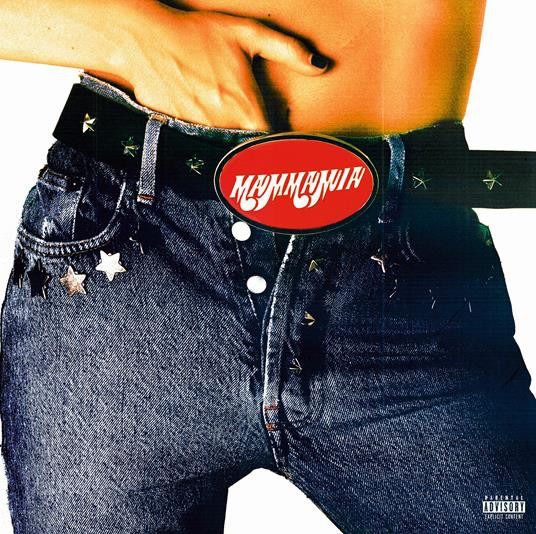